MTS Russia — in association with Nokia Siemens Networks — will deploy 4G on FD LTE technologies in Moscow and Central Russia regions during the third quarter of 2013.

Andrey Ushatskiy, vice-president and CTO of MTS Group, said: “In 2012, we launched our TD LTE network. By adding FD LTE, we will be able to take full advantage of our spectrum allocation, provide higher capacity, and deliver the superior data experience that our subscribers deserve.”

Nokia Siemens will upgrade the existing Single RAN platform, based on its Flexi Multiradio 10 Base Station, for a fast LTE / 4G rollout. 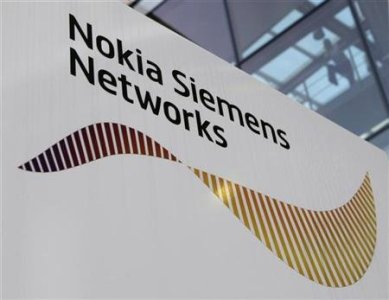 To support MTS in deploying a network with the highest quality possible, Nokia Siemens Networks will provide a full range of services, including network implementation, planning and optimization, care and system integration.

Kristina Tikhonova, head of Region East at Nokia Siemens Networks, said. “With unprecedented scalability and flexibility, our FDD LTE solution will allow MTS to evolve its network in a fast and cost-effective manner, meeting its ever-increasing coverage and capacity needs.”