The telecoms launched special discounts in May for the Xperia A SO-04E and Galaxy S4 SC-04E models.

NTT Docomo says a commercial 150 Mbps downlink service is expected to be launched in parts of Tokyo, Osaka and Nagoya this October. Selected handsets compatible with the service will be introduced from the same month.

As part of its strategies to enhance 4G user base, the telecom giant will also launch more Xi devices.

Besides Japan, Korea is also doing well in the 4G space in Asia. 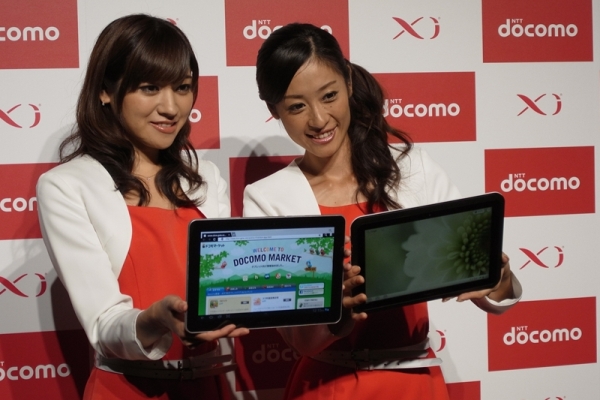 In June 2013, SK Telecom secured over 11 million LTE subscribers, which accounts for more than 40 percent of its total mobile subscriber base. The company has attracted around 300,000 LTE-Advanced subscribers within a month after launching the service on June 26, 2013 for the first time in the world.

The Korean operator Telecom exceeded the 10 million subscriber mark in one year and nine months after launching Korea’s first LTE service in July 2011. The company took three years and one month to acquire 10 million 3G WCDMA subscribers since commercializing the service in May 2006.

SK Telecom expects to reach 15 million LTE subscribers by the end of 2013.