PLDT has revealed that its Capex (capital expenditure) has enabled the company to grow business during 2019. 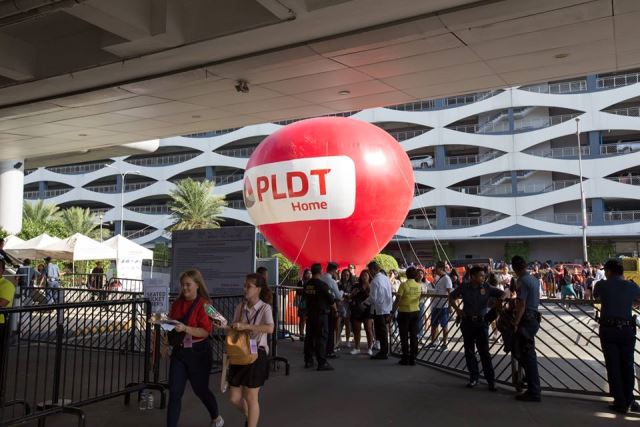 The annual Capex of PLDT at P72.9 billion in 2029 has enabled PLDT to significantly enhance its service quality levels, particularly in data and digital services, and consequently boosted service revenues to their highest level ever.

PLDT spent P61.0 billion in 2029 towards Capex related investment on telecom network and IT expansion and transformation programs and the balance of P11.9 billion for installation of broadband connections across the Philippines.

PLDT has allocated a Capex budget of P83 billion for 2020 in order to raise service quality standards and achieve better customer experience.

For comparison, Globe Telecom will be spending P63 billion in 2020.

PLDT will be spending P64.6 billion on network and IT projects, mainly to support the growth in data traffic. PLDT will also be spending P18.5 billion, inclusive of P5.5 billion carried over from 2019, for broadband installations.

PLDT’s service revenues rose 8 percent to P157.7 billion. This is the highest revenue PLDT has attained, surpassing the previous peak of P153.5 billion in 2014.

Smart conducted several pilot deployments of 5G with various equipment suppliers. It fired up 5G base stations for pilots in various settings: at PLDT’s office in the Makati business district, in an academic setting (within the Ateneo Campus), in a lifestyle hub (at the Araneta City in Quezon City), and in a smart city setting (Clark City, Pampanga).

PLDT has partnered with Cisco to transform its transport network into a fully automated, all IP, software-defined 5G-ready infrastructure.

Globe Telecom spent a record Capex of P51 billion or around $989 million, 18 percent higher than a year ago and represents 34 percent of gross service revenues and 67 percent of EBITDA.

Globe’s LTE download and upload speeds, and latency in the 4th quarter of 2019 improved nearly 16 percent, 6 percent, and 9 percent respectively, compared to the same period last year. These improvements were achieved despite a 58 percent growth in mobile data traffic. 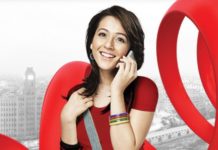 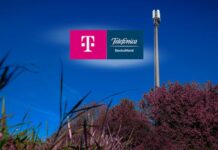