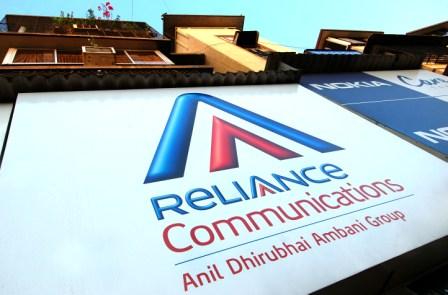 Reliance Communications is set start upgrading its CDMA customers to 4G from May 2016.

Reliance Communications and Reliance Jio Infocomm, the communications services companies of the two Ambani brothers in January announced agreements for trading and sharing of scarce airwaves, or radio frequency spectrum, in the 800 MHz band, covering the entire country.

Reliance Communications had paid Rs 5,383.84 crore to the government as fee toward spectrum sharing and trading in 16 circles for the 800-850 MHz band.

The companies got a shot in the arm, after the government approved changes in the policy where telecom spectrum or airwaves were allotted administratively rather than auctioned, to arrive at the market-determined price for the scarce resource.

“Reliance Jio and Reliance Communications have entered into a spectrum trading-cum-sharing deal across most markets which requires Reliance Communications to liberalise its spectrum before sharing. However, there were four markets which did not have an auction-based price and hence the necessity of the policy decision,” the global banking and financial services company Deutsche Bank Equity Research said in a report.