Telecom Lead Asia: Reliance Jio Infocomm, the 4G venture of RIL, will have a 10,000 member team next year from the current 3,000.

Reliance Industries chairman Mukesh Ambani on Thursday said: “From less than 700 professionals a year back, most of them based in our Navi Mumbai campus, the Reliance Jio team has grown rapidly to a national footprint of over 3,000 professionals today.”

“And we estimate that over the next year we will grow the team further to a national strength of nearly 10,000 professionals,” Ambani added.

The billionaire expressed confidence about the success of the 4G venture. Addressing the annual general meeting of RIL, Ambani said: “Let me assure that my continued optimism is based on the significant strides that we at Reliance have taken in the past year – towards engineering and testing a world-class broadband network, and in developing a suite of compelling and synergistic digital services.”

However, Ambani did not share a time frame for the launch of 4G services. The company has bagged the broadband wireless spectrum in 2010 for more than Rs 12,000 crore.

The Indian telecom industry is expecting that Reliance Jio Infocomm will launch TD-LTE technology based 4G services next year competing with Bharti Airtel and others. 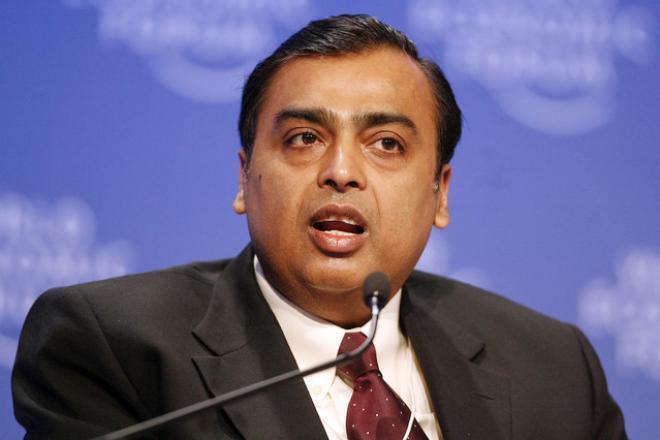 Strategy of Reliance Jio Infocomm is clear. Tap the 1.2 billion population and the thriving businesses across the country would bring revenue to the mobile broadband venture. Cost effective devices and services would create a weaker competition.

“Micro and small businesses will have access to cutting-edge technologies which historically only the bigger companies could afford – giving them a new edge to compete on a global landscape,” Ambani said.

Reliance Jio Infocomm says strategic partners too are deeply invested in the realization of our vision and have committed significant resources, knowhow and global talent to support planning, deployment and testing activities currently underway.