Reliance Jio has strengthened its presence in the Indian telecom market by showing strong growth in its revenue and EBITDA margin in 2018-19 fiscal. 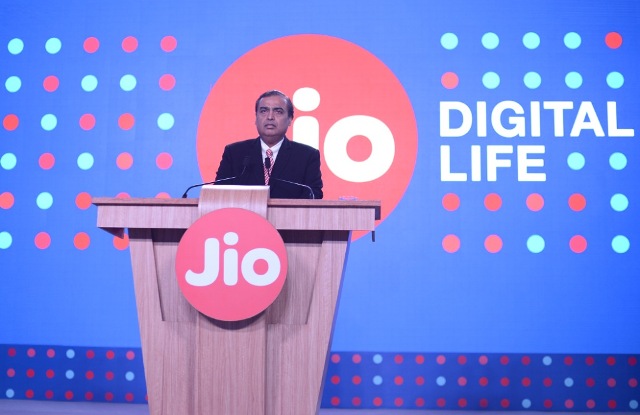 Reliance Jio has a subscriber base of 306.7 million on its 4G network in India. ARPU during the fourth quarter reached Rs 126.2 per subscriber per month. The company indicates monthly recharges for data plans.

Reliance Jio does not reveal the company’s Capex or the number of cellular sites across the country.

Reliance Jio added 26.6 million subscribers during the fourth quarter. Reliance Jio said gross addition of subscribers at 33.2 million inched up after modest disruption in previous quarter due to transition to the new KYC process. Monthly churn rate stayed at 0.75 percent per month.

The company is currently rolling out JioGigaFiber for home broadband, entertainment, smart home solutions, wireline and enterprise across 1,600 cities.