Reliance Industries (RIL) is in negotiations with smartphone vendors in China — Gionee, Huawei and Xiaomi — to source phones that could be sold in 4G data packages from $30, Reuters reported.

RIL-owned Reliance Jio Infocomm aims to roll out India’s first national 4G LTE service in the coming months – after getting the BWA license in 2010. The Mukesh Ambani-promoted firm could not make any headway in the last five years due to the lack of availability of devices and network equipments to support its cost effective roll out strategies.

Reliance Jio is talking to Gionee, Huawei and Xiaomi for sourcing devices.

The Reuters report said Reliance has spent $13 billion in the last 5 years on the 4G Reliance Jio push. For comparison, Bharti Airtel, the established telecom service provider in India and Africa, spends nearly $3 billion per year towards Capex. Idea Cellular spends less than $750 million on Capex for its network in India. 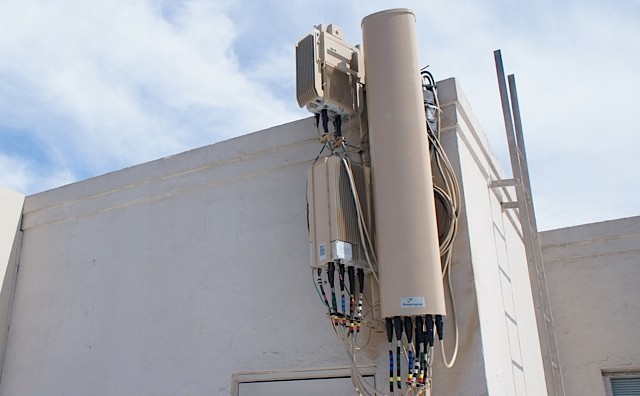 “Reliance Jio will go for the kill from the start,” said Neil Shah, research director at Counterpoint Technology Market Research. “They definitely want to go for mass market play with 4G, because only that will give them the scale to be profitable.”

Reliance Jio is hoping to gain from the urge for fast connectivity among Indians. One in 10 people in India currently use smartphones. Majority of 1.31 billion population already access the Internet through mobiles. Internet users are expected to almost triple to more than 550 million by 2018, according to the Boston Consultancy Group: more than the population of Western Europe.

Mukesh Ambani, RIL chairman, aims to return to the telecom market by launching 4G services in the country. The company is yet to announce the launch date. India’s second-richest man will be returning to telecoms for the first time since he and brother Anil Ambani split the family business after a bitter feud, with Mukesh ceding the telecoms arm.

Anil’s Reliance Communications said last year it would also offer 4G from 2015, pitting the two head-to-head for the first time since a non-compete agreement ended in 2010. Reliance Communications competing with rivals such as Airtel, Idea Cellular and Vodafone, are yet to ensure consistent growth in revenue and subscriber base in the recent quarters.

Reliance Jio, which will use FD-LTE and TD-LTE technologies, wants to repeat the feat with 4G, thanks to China’s cheap smartphones but also tablets and pocket routers. Their internal target is to have 5 million customers in 50 hours, Reuters reported.

“Reliance Jio is actively working with all major handset device manufacturers to ensure and certify their phones for use on Jio network and shall ensure adequate availability of phones in entire price range,” the company said in a statement.

While the company is unlikely to subsidise devices directly, it could lure customers with an upfront payment of Rs 2,000 to Rs 3,000, or roughly $30 to $45, by buying a customer’s existing handset and bundling Jio services.