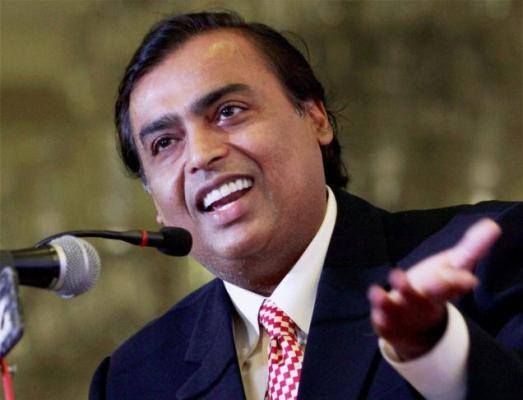 Reliance Jio is expected to launch 4G LTE services during the next financial year competing with Bharti Airtel, Idea Cellular and Vodafone India in the high speed broadband space. Reliance Jio will have the maximum coverage as per its current plans.

Bharti Airtel has expanded its 4G coverage to more than 330 towns in 12 states. Reliance Jio will have 4G coverage in all 22 states. Idea Cellular said its 4G would cover 600 towns in the first half of 2016.

“Punjab will be the first state in India where every single village will be covered with broadband mobile connectivity. Famers, all the small and medium industry can improve their productivity with the 4G broadband,” Ambani said.

Ambani said traders in Punjab can make sure that they can do their own e-commerce to compete with the large global players. For the youth, digital infrastructure gives opportunity to create value and to start their own start-up businesses.