Mathew Oommen, president of network and global strategy and service development of Reliance Jio Infocomm joined the board of directors at Airspan in June.

Headquartered in Boca Raton, Florida, Airspan has over 1,000 customers in over 100 countries. 100 telecom operators currently use Airspan’s 4G products. 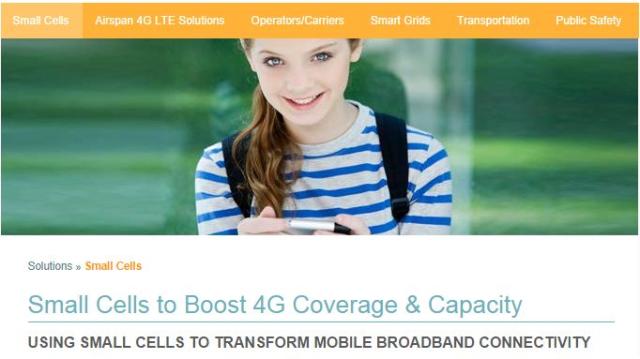 Airspan Networks website said that Mathew Oommen joined the board of Airspan Networks in June 2014. Mathew is president Network, and Global Strategy and Service Development at Reliance Jio Infocomm.

Reliance Jio will launch 4G services in the first half 2015, taking on Bharti Airtel and Vodafone India.

The report said the company has deployed about 25,000 regular base stations on towers and hopes to have about 1 lakh sites, including small cells, by the end of the year. Soft launch of 4G is expected this year.

Reliance Jio will need about 5 lakh sites to offer nationwide 4G services, said another person familiar with the company’s plans. However, Reliance Jio is not yet ready to invest on such a large scale until launch.