Reliance Jio Infocomm on Tuesday said it will be increasing its mobile tariffs in the next few weeks. 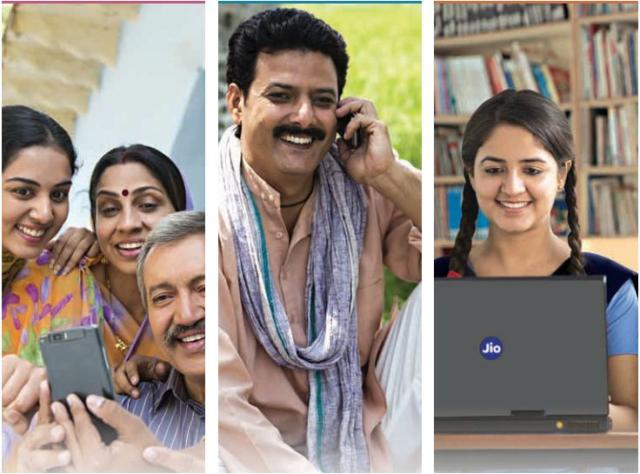 Both Vodafone Idea and Bharti Airtel announced they will increase voice and data tariffs on their mobile network from December.

“Like other operators, we will work with the Government and comply with the regulatory regime to strengthen the industry to benefit Indian consumers and take measures including appropriate increase in tariffs in next few weeks in a manner that does not adversely impact data consumption,” Reliance Jio, a subsidiary of Reliance Industries, said in a statement. 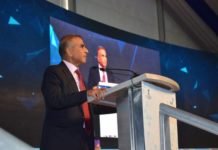