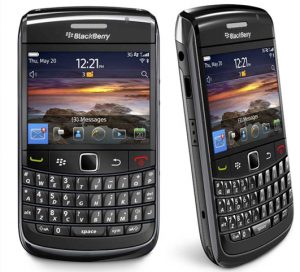 This is the first technology supplier to be announced officially.

Reliance aims to invest $10 billion in its LTE/4G network.

Reliance will leverage SPIRIT’s software products for voice and video calls over LTE instead of waiting for phone makers who are slow in offering handsets transmitting voice and video in 4G networks.

SPIRIT DSP, a voice and video over IP engines provider, claims that it engines plays a key role in providing HD voice and video quality as a part of IMS/RCS service infrastructure on popular Android and iOS smartphones and tablet PCs, as well as PCs with Mac OS or Windows.

Thanks to SPIRIT engines, Reliance can offer its subscribers high-quality services as an alternative to Skype over cellular networks and attract new high-value subscribers that used services from other operators and commercial OTT service providers.

“While the number of LTE networks is growing, the quantity of mobile devices models supporting VoLTE is extremely small. LTE phones and tablets mainly support only data transmission over an LTE modem, while voice and video are going via 2G/3G network. It’s an akward situation for mobile operators who had hoped that phone OEMs would flood the market with 4G LTE-ready phones,” said SPIRIT’s VP Alex Kravchenko.

The TeamSpirit software engines enable the transmission of voice and video packets via LTE modems and help operators use mobile devices available in today’s market.

SPIRIT video engines are available on Windows, Mac, iOS, Android and allow users of smartphones, tablets and notebooks across different OSs to make video calls from iPhone to Android smartphones to PC, as well as participate in HD videoconferencing with automatic quality adaptation to specific network conditions, screen size and processing power. 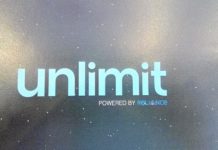 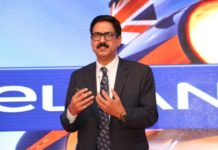 Reliance Com revenue dips due to CDMA migration to 4G