Nokia Siemens is supporting SFR with the launch of its 4G service with networks in Paris and Paris La Défense European business district. 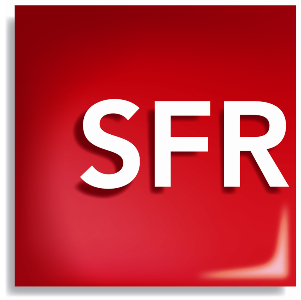 Recently, Nokia Siemens Networks said it is preparing O2’s network for LTE in the U.K. Network modernization is expected to lay path for 4G services ahead of 2013 spectrum auction.

Nokia Siemens Networks has launched Customer Experience Management (CEM) for Liquid Net. CEM for Liquid Net is a new approach from Nokia Siemens which provides insight into the experience of people using a mobile network and converts that into specific investment and network optimization projects using the company’s Liquid Net software portfolio.