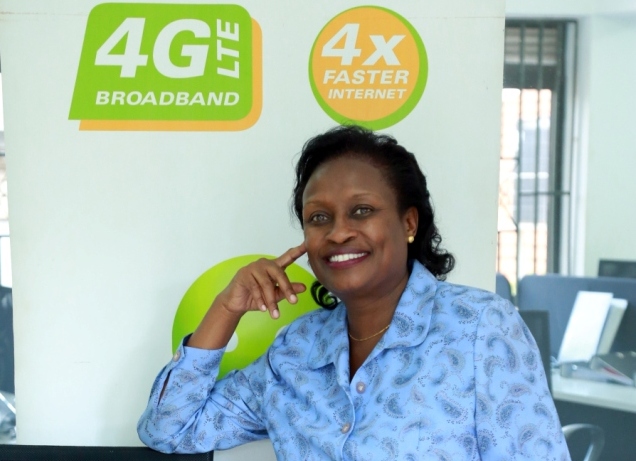 By the end of 2015, Smile aims to offer voice services and have national coverage comparable to the largest 3G network in each of its current countries of operation. Smile will also launch its broadband network in Democratic Republic of Congo early in 2016.

The funding — $50 million equity — raised from the Public Investment on behalf of Government Employees Pension Fund, and a $315 million debt led by African Export-Import Bank with participation from the Development Bank of Southern Africa, Diamond Bank, Ecobank Nigeria, the PIC, the Industrial Development Corporation of South Africa and Standard Chartered Bank.

Smile Telecoms will be investing in network, including equipment and services provided by Alcatel Lucent and Ericsson, a MPLS (Multiprotocol Label Switching) network, a London Point of Presence and expanded international backhaul services, and to fund operational expenditure and working capital.

The funding brings the total funding committed to Smile since its founding in 2007 to approximately $600 million.

“The availability of broadband internet service in the country will help businesses and individuals become more productive and efficient, and this in itself is an economic enabler,” said Beatrice Kiraso, chairperson of Smile Uganda. 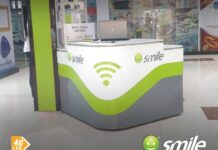