American telecom service provider Sprint on Wednesday said that its total Capex (capital spending) for the year will continue to be around $8 billion.

This means, the company, which is focusing on 4G and network modernization, is not increasing or decreasing its capital expenditure.

This will be good news for telecom vendors such as Ericsson, NSN, Alcatel-Lucent, Huawei, ZTE, etc.

During the third quarter of 2013, Sprint Capex touched $1,841 million and $5,550 million during the first nine months, said Sprint.

Sprint, the No. 3 U.S. mobile operator which is 80 percent owned by SoftBank of Japan, has launched 4G LTE services in 230 markets across the country and expects to provide 200 million people with 4G LTE by the end of 2013.

Sprint has more than 26,000 Network Vision sites on air compared to more than 20,000 reported with second quarter results. Sprint, which is implementing its Network Vision strategy, began realizing significant cost savings from the shutdown of the Nextel platform including tower rent, backhaul and utilities. 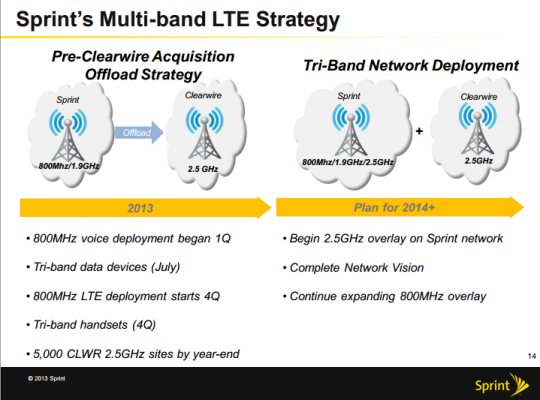 Sprint posted a profit of $383 million in Q3, compared with a loss of $767 million in the year-ago quarter, before Sprint’s deal with SoftBank and its July purchase of Clearwire. 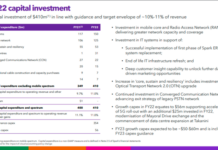