Telecom service provider Sprint on Wednesday said it will deploy Sprint Spark — high speed mobile broadband — in about 100 largest cities during the next three years. Alcatel-Lucent, Nokia Solutions and Networks (NSN) and Samsung are its vendors.

Sprint expects 100 million Americans will have Sprint Spark or 2.5GHz coverage by the end of 2014.

The company’s 4G LTE service will be available to approximately 250 million Americans by mid-2014, Sprint said. 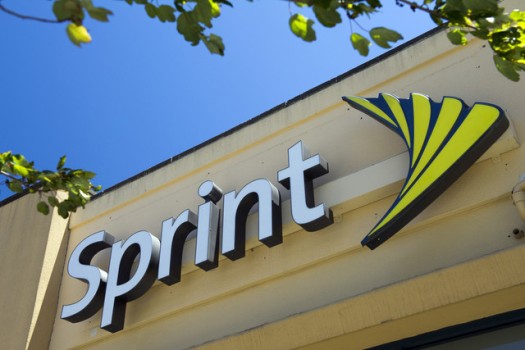 Sprint is building the Sprint Spark capability using a combination of spectrum capacity and network technologies. Sprint has approximately 55,000 macro cell sites. The company also anticipates using small cells to augment capacity, coverage and speed. Small cell deployment is expected to begin in 2014, continuing into 2015 and beyond.

These 2.5GHz radios are expected to have capabilities for 8 Transmitters 8 Receivers (8T8R), which will be a first deployment of its kind in North America. These radios will be capable of improved coverage, capacity and speeds when compared to the more traditional 2T2R or 4T4R radios used by our competitors.