Swisscom has achieved milestones during 2019 under the guidance of CTO / CIO Christoph Aeschlimann. 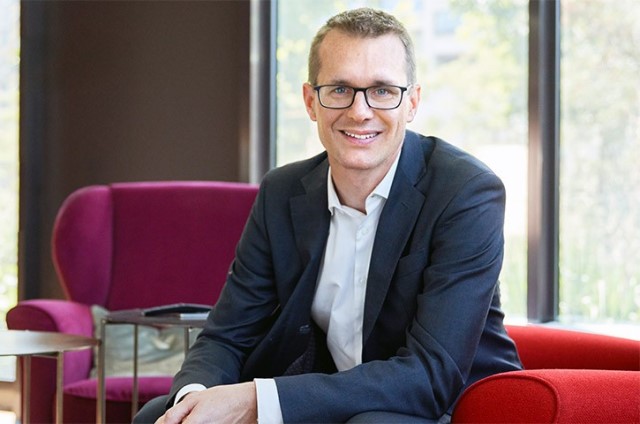 Swisscom CTO and CIO Christoph Aeschlimann has set out its network expansion strategy until the end of 2025. The company aims to double its fibre-to-the-home (FTTH) coverage and upgrade the existing network.

Swisscom invested CHF 1,770 million (+7.6 percent) in Switzerland alone. This included CHF 196 million for buying 5G spectrum in Switzerland during the auction in the first quarter.

Swisscom aims to offer ultra-fast broadband in every Swiss municipality by the end of 2021.

Swisscom said 1.5 million customers have upgraded to FTTH. FTTH coverage of Swisscom is set to double by the end of 2025 as compared to 2019.

Swisscom grabbed first place in 2018 and 2019 for all relevant network tests, including the CHIP test, Ookla’s speed test and – for the tenth time – the mobile network test carried out by connect.

Swisscom became in April the first provider in Europe to present a commercially available 5G smartphone.

Swisscom aims to cut its cost base by CHF 100 million in 2020. Swisscom is also planning cost reductions of CHF 100 million in both 2021 and 2022. The company will realise savings mainly through simplified workflows, the use of more cost-effective systems and a reduction in the number of jobs offered. 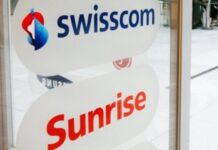 Sunrise seeks $360 mn from Swisscom for market abuse in ADSL