Verizon on Thursday said its 4G is available to more than 95 percent of the population.

Verizon Wireless’ 4G LTE network covers more than 298 million people in the U.S. and more than 99 percent of the company’s 3G network footprint. 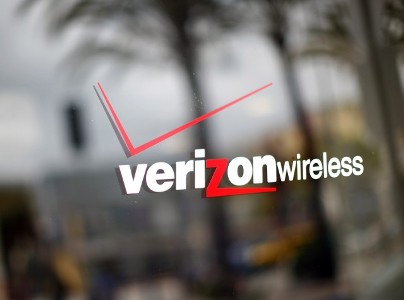 For comparison, AT&T’s 4G network covers more than 292 million people in the U.S.

According to ABI Research, in 2016 there will be 103 million 4G wholesale subscribers – subscribers managed through a MVNO that buys wholesale access from a mobile operator – for mobile operators, an increase from just 3.8 million in 2010. 4G wholesale business will help to further widen the mobile device market, encompassing new and existing mobile devices, as well as play an important role for mobile CE devices.