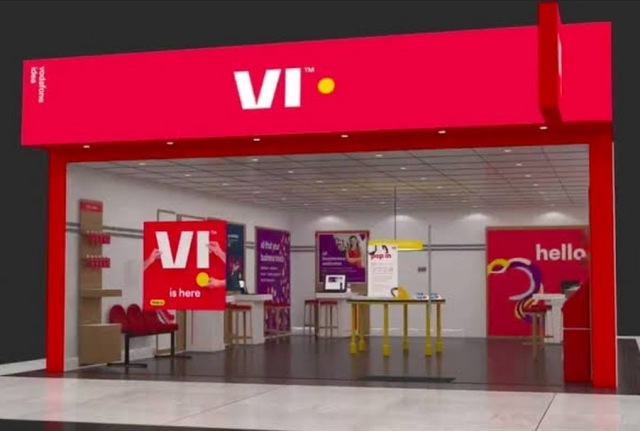 Vi has added 4G 2,600 sites during the quarter primarily through re-farming of 2G /3G spectrum to expand 4G coverage and capacity as well as upgrade of core and transmission network.

Vi has expanded LTE 900 presence in 12 circles at multiple locations, including via dynamic spectrum refarming, to improve customer experience. Vi’s 4G network covers over 1 billion Indians as of June 30, 2022.

Vi is the fastest 4G network in India as per Opensignal’s April 2022 India Mobile Network Experience report. Vi also has the highest rated voice quality in the country as per TRAI’s MyCall app data for 17 out of 20 months between November 2020 and June 2022.