Vodafone has emerged as the fastest 4G network in the Delhi NCR region in terms of its download speeds during July – September 2019, according to Ookla. 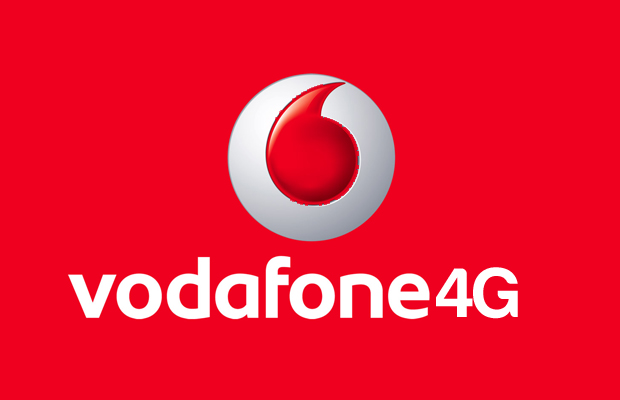 These results are based on speed tests done by 4G users across the Delhi NCR region, Vodafone Idea said in a statement on Monday.

Vodafone Idea offers 4G, 3G and 2G services through its network with 11,094 sites and 53.8 MHz of spectrum in Delhi NCR. The recent network initiatives have resulted in Vodafone 4G delivering fastest speeds in the metro.