A report, published by Tutela, a mobile quality measurement company, has revealed that Vodafone and Idea Cellular data networks have several coverage gaps – reflecting the slow growth in their mobile data customer additions. 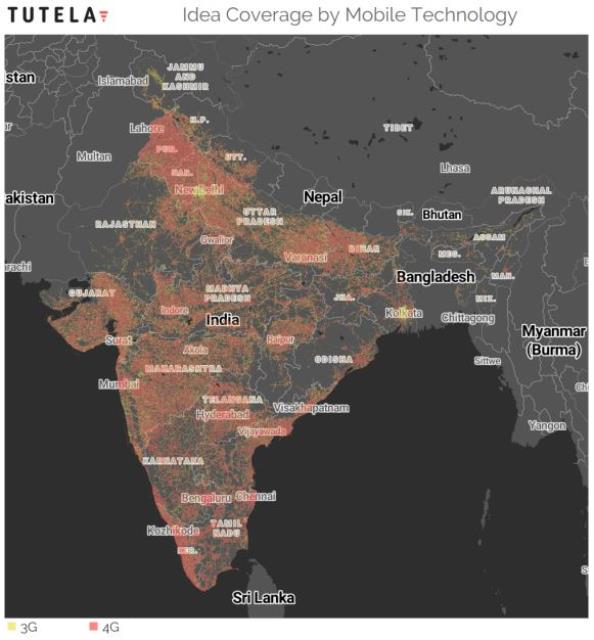 This means, Vodafone and Idea customers were experiencing relatively poor quality network when they made an attempt to make a VOIP call, check emails, or use most basic apps. Low investment in network means bad experience for customers when accessing stream HD video or making a video call over their mobile network connection.

The report said the merger of Vodafone and Idea will help drive 4G adoption. Both Vodafone and Idea are significantly behind Jio and Airtel when it comes to 4G availability. Merging the networks should help reduce the difference. Vodafone Idea, the merged entity, will have more capital to spend on 4G upgrades. 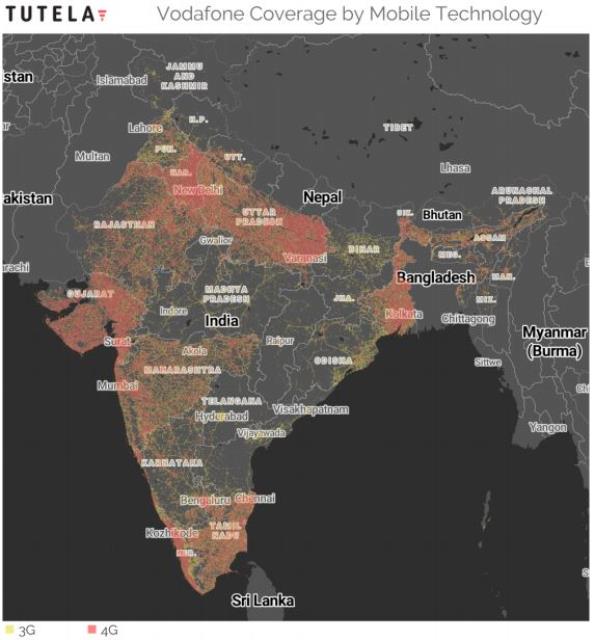 At present, Vodafone relies much more heavily on 3G for its coverage, particularly in rural areas. Though Vodafone covers India’s largest urban areas with 4G, it falls back onto 3G for rural coverage. 3G accounts for 35 percent of all tests on Vodafone’s network. Vodafone has significant gaps in coverage where neither 3G nor 4G is available.

Idea’s 3G network plays a significant role outside of major population centers. Idea also has areas of the country in which it has no coverage at all.

Tutela’s data shows that the combined Vodafone Idea network will have much better 4G availability and fewer dark spots compared to the two operators working alone, which will help the combined network compete with Reliance and Jio.

Idea Cellular and Vodafone had the best 4G upload speeds, of 4.7 Mbps and 4.5 Mbps respectively.

Vodafone and Idea Cellular both have great 3G upload speeds, with an average of 1.9 Mbps. This means a significant number of 3G connections have upload speeds good enough to do things like conduct HD video calls. BSNL also had good 3G upload speeds — 1.7 Mbps — which is particularly important, since the majority of its network is built on 3G.

Airtel has 4G coverage in almost everywhere, meaning that customers are only rarely stuck with a 3G connection. Airtel’s 3G or 4G network coverage report shows it has only a handful of regions with significant dark spots.

Jio 4G coverage dark spots are mostly limited to the Chhattisgarh and Odisha regions. The report said coverage of Jio’s 4G network can partly be attributed to its use of low-band 850 MHz spectrum band. 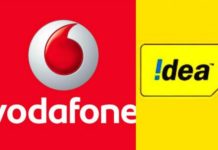