Vodafone has emerged as the fastest 4G network in Delhi, according to speed test result by Ookla. 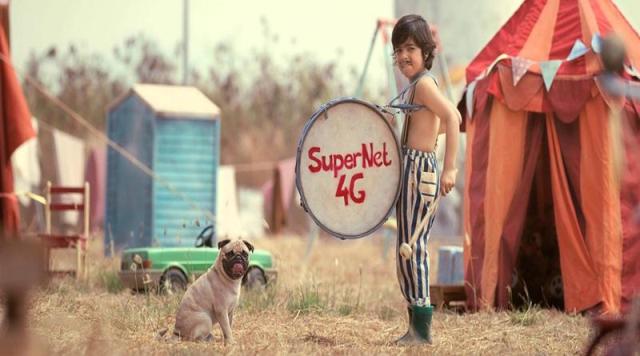 Ookla’s findings are based on analysis of multiple parameters. Vodafone did not reveal the specific download and upload speed of its 4G network in Delhi.

Vodafone Idea offers 4G, 3G and 2G services through its network with 11,745 sites and 53.8 MHz of spectrum in Delhi NCR.

Vodafone Idea has 19.107 million mobile phone subscribers on its 2G, 3G and 4G networks in Delhi. Vodafone Idea does not reveal the specific number of 4G customers in Delhi.

Arvinder Singh Sachdev is the business head of Delhi at Vodafone Idea.