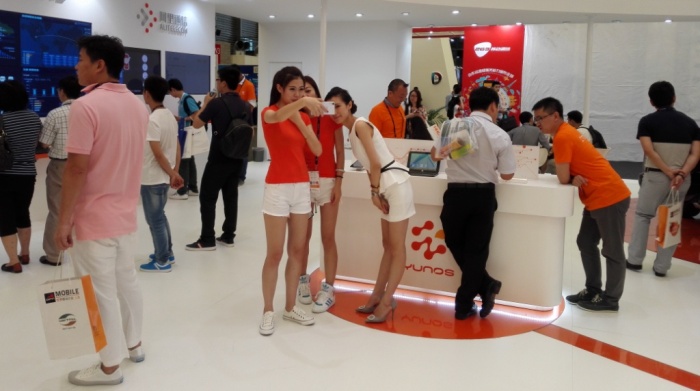 The surge in the number of broadband connections in the country has been accompanied by increasing reports of consumer dissatisfaction with the speed of data being provided to them under wireless broadband plans.

TRAI says the widespread imposition of download limits or caps expressed in Megabytes or Gigabytes does not give consumers a clear understanding of how much content they can actually download.

Crowd-sourced data from TRAI’s mySpeed portal, which is not working today, shows that a few 3G subscribers throughout the country receive a download speed of less than 1 Mbps. Moreover, these below 1 Mbps data speeds can go as low as 10 Kbps for some 3G subscribers.

The use of misleading advertisements by service providers further compounds these problems. Use of terms like ‘up to’ for data speeds has become a common occurrence although the theoretical speeds are rarely delivered.

Meanwhile, Akamai Technologies today said India has been ranked 89 globally with an average Internet connection speed (IPv4) of 6.5 Mbps, marking an 87 percent change in Q1 2017.  India has witnessed a 4Mbps broadband adoption of 42 percent in Q1 2017 with a change of 81 percent.

According to a GSMA report titled The Mobile Economy, India, 2016, India had 616 million unique users subscribed to mobile services in India at the end of June 2016.

Mobile operators in India have so far reported limited revenue contribution from data services, generating 17 percent of service revenues in 2015. This is forecast to increase to 23 percent by 2020.