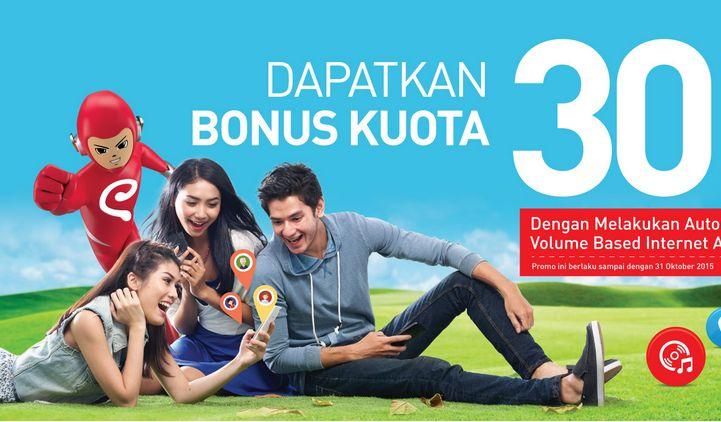 Smartfren has a customer base of 11.9 million till Q2 2015. In Q3 2015, Smartfren launched the first nationwide 4G LTE-Advanced service, providing customers with the widest 4G LTE network coverage in Indonesia.

Smartfren leverages both TDD and FDD technologies to get best of both technologies: high capacity and throughput on TDD at 2300 MHz and large coverage with FDD at 850 Mhz.