The deal is expected to require construction of more than 3,000 base stations. ZTE did not share the financial details of the contract.

This is one of the main deals for ZTE in the European LTE market. 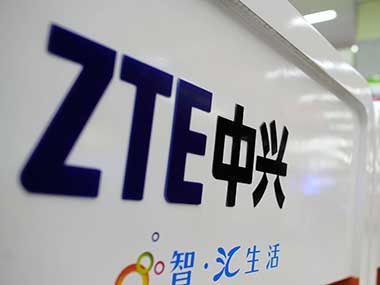 As of July 2014, ZTE has won 146 commercial LTE/EPC contracts around the world, covering 70 percent of the countries that have invested in LTE.

ZTE claims that its share of the new LTE market is close to 20 percent.