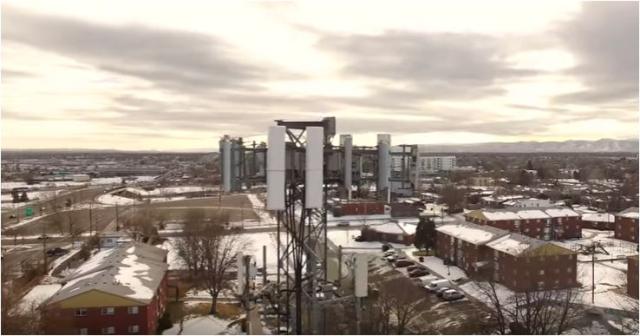 According to the MCIT two million urban dwellings were covered with fiber optic networks (FTTx) at the end of fiscal year 2018, with 0.78 million subscribers or nearly double the 2015 total. Overall subscription for fixed broadband service stood at 33.7 percent of for the same period.

MCIT in February 2019 released an additional 400 MHz in mid-band (3.5 GHz) spectrum, taking the combined spectrum available for mobile services, including 5G, to around 1,000 MHz.

Huawei, Nokia, Cisco and Ericsson are all important players in providing the required radio access and core infrastructure for KSA’s 5G rollouts.

Mobily has signed a memorandum of understanding with Huawei for the development 5G in the Kingdom.

The KSA’s challenge is the commercialization aspect of 5G in conjunction with the heavy baggage of 2G, 3G and 4G networks, said Saad Asif at MTN Consulting.

The second hurdle is the availability of affordable 5G devices in the market. The current cost of a 5G device hovers around US$1,000 (~SAR 3,500) as compared to $10-$30 for 2G/3G phones. Close to 50 percent of the immigrant population is low-skilled and employed in low-paid jobs.

The third hurdle will be the enablement of 5G in vertical markets. The success of 5G to a large extent depends on its enablement in vertical industries. An effective roadmap is needed to strengthen 5G in IoT (Internet of Things), AI (Artificial Intelligence), and V2X (vehicle to everything – connected cars) markets.

KSA needs a long-term roadmap to shutdown 2G and 3G services. 4G has been available since 2011, and 5G’s penetration throughout the kingdom will grow significantly in coming years.

Regulators and operators should consider developing a roadmap for the discontinuation of 2G/3G services. It will free up capacity, reduce the number of network elements, reduce operators’ annual license costs, and allow spectrum to be returned to the regulator or to be reused for 5G if possible.