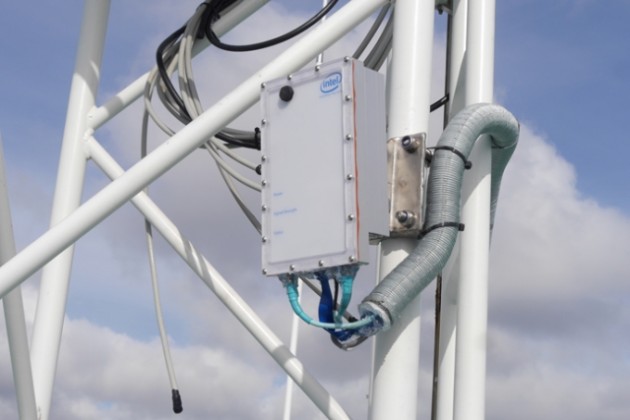 The 5G spectrum auction in France ended on Thursday.

The cost of a single block reached a final price of 126 million euros on Thursday, following 17 rounds over three days, Arcep said.

This brings the total price for the whole spectrum to 2.8 billion euros, which is 630 million euros more than the floor price the government had set.

The sale comprised a total of 310 Megahertz (MHz). The government had already agreed to sell a block of 50 MHz to each telecoms operator for 350 million euros, or 1.4 billion euros in total.

The remaining 110 MHz that were on sale reached a final price of 126 million euros per block on Thursday, bringing the total amount yielded from the auction to 1.39 billion euros.

5G spectrum to private enterprises will NOT impact telecoms: Ookla