Movistar, Vodafone Spain and Orange will be spending EUR 437.7 million or $514 million for buying 200 MHz of spectrum in the 3.6-3.8 GHz band during the 5G spectrum auction in Spain. 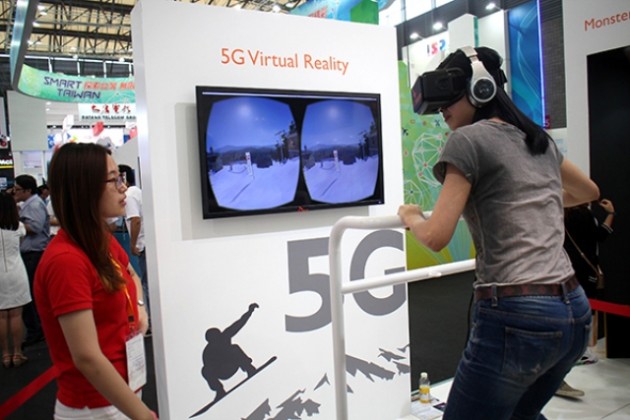 The target of the Spain government was to achieve EUR 200 million funds from the sale of spectrum for running 5G services.

The Economy Ministry of Spain announced that the total raised by the Treasury is expected to be EUR 1.41 billion including accumulated interest payments over 20 years of EUR 542.1 million, plus spectrum-reservation fees of EUR 868.5 million.

Global telecom equipment makers such as Ericsson, Nokia, Huawei, ZTE and Samsung will be benefiting from the successful completion of the 5G spectrum auction in Spain. Most of the telecom operators are looking for launching 5G mobile services in 2020 to boost their data ARPU.

Movistar, Vodafone Spain, Orange and Masmovil participated in the 5G spectrum auction for buying 20-year licences for lots of 5MHz at a minimum price of EUR 2.5 million each.

Who is buying spectrum?

Masmovil, which held 80 MHz of spectrum before the auction, did not buy new spectrum during the bidding process.

Telefonica, which will pay 2.35 percent interest rate on the outstanding sum, spent the least per MHz for its licences among the four companies bidding.

Telefonica said that the spectrum acquired will allow it to launch a nationwide 5G network starting in 2020.

Prior to the auction, Vodafone did not own spectrum in the 3.4-3.8 GHz band, considered key to the successful launch of 5G services. Telefonica already held 40 MHz and now has a total of 90 MHz. 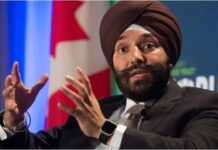