The recent 5G spectrum auctions in Germany and Italy, two key markets in Europe, will indicate that India should wait at least 2-3 years to enter the 5G market. 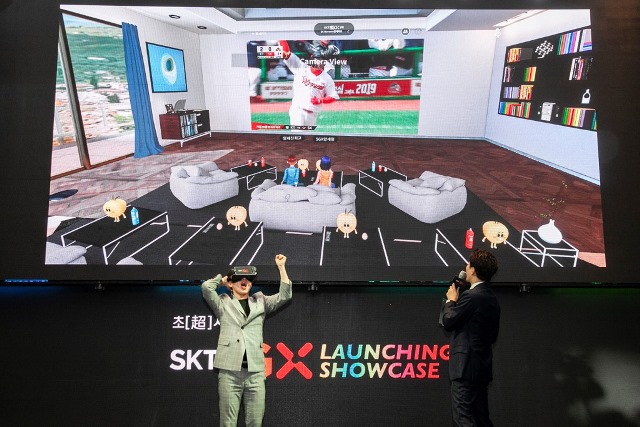 Telecom operators in India including Airtel, BSNL, Vodafone Idea and Reliance Jio are not yet ready for participating in the auctioning of 5G spectrum. But India’s telecom minister Ravi Shankar Prasad said the country would start spectrum auction this year. Making money from the sale of spectrum is an important goal for the government.

Germany raised 6.55 billion euros or $7.4 billion from its 5G mobile spectrum auction that was concluded on June 13.

Italy raised 6.55 billion euros or $7.6 billion from its 5G mobile spectrum auction that was concluded in October.

Both spectrum auctions will put extra pressure on the financials of the local mobile operators due to high spectrum price. 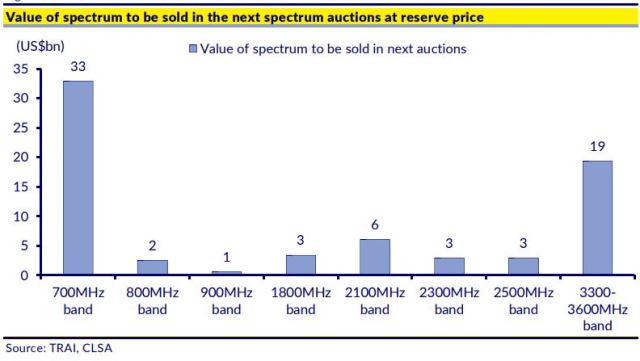 Telecom Italia spent an overall 2.407 billion euros for spectrum in the auction.

Mobile service providers believe that Germany won’t be among the first to launch 5G services in Europe because they paid huge price for 5G spectrum.

Deutsche Telekom bid 2.17 billion euros for 130 Megahertz of the 420 MHz of spectrum being allocated in the 2 Gigahertz and 3.6 GHz bands.

“The result is a dampener on our network buildout. Spectrum, again, is much more expensive in Germany than elsewhere,” said Deutsche Telekom Germany CEO Dirk Woessner.

Telefonica bid less aggressively because it has a reserve of spectrum adjacent to the 2GHz band suited to bolstering its existing rural 4G coverage. The 3.6 GHz band has greater data capacity but shorter range.

Indian telecom operators have a net debt of $59 billion. Bloomberg reported that India seeks to raise $84 billion this year from the sale of 5G spectrum. 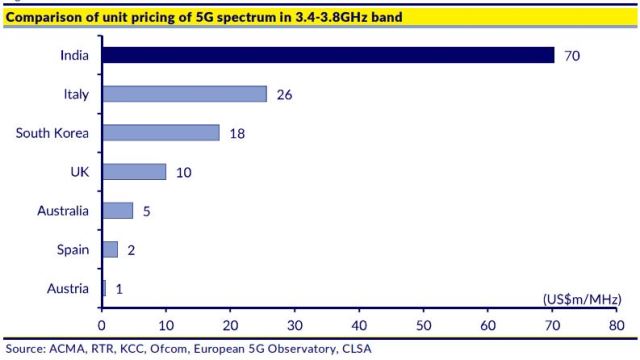 “Any player missing on the 5G service offering is likely to see erosion of market share,” said Alok Shende, a Mumbai-based principal analyst for telecom at Ascentius Insights. “There’s all the more case for maintaining competitive parity to remain in the game. Offering a forward path to customers is important.”

Why India should skip 5G

But several analysts are thinking that India is not ready for 5G connectivity because local enterprises will wait for at least 3-4 years to adopt 5G. A monthly ARPU of less than Rs 200 from 4G is not encouraging for telecoms to launch 5G for retail consumers.

The challenge in India will be the investment needed for the 5G network, which the Telecom Regulatory Authority of India (TRAI) estimates could be as much as $70 billion. That amount will further dent the finances of operators that are in the midst of efforts to pare debt piled over the past decade.

“Spectrum pricing is too expensive in India and the telecom companies will have further stress in their balance sheets if they wish to participate in the upcoming auction,” Rajan Mathews, director general of Cellular Operators Association of India.

CEO of Airtel and Vodafone Idea have already voiced their concerns on the price of the 5G spectrum.

“If authorities don’t garner enough demand for the airwaves, they usually cut the price by as much as 40 percent in the subsequent round, according to Deepti Chaturvedi, an analyst at CLSA India. The preferred option may be to defer the purchase, she wrote in a note earlier this month.

Research analysts at CLSA have recently prepared a chart on the 5G spectrum price in India vs other main telecom markets.

India appears to have the lowest spectrum pricing on a per-capita basis. But spectrum in India is the most expensive in absolute terms, says Deepti Chaturvedi and Akshat Agarwal of CLSA.

Since 2010, Indian operators have acquired spectrum worth $48 billion. At reserve prices, the sale of entire 3.3-3.6GHz band will yield $19 billion or 40 percent of cumulative spectrum spend thus far by all operators.

With 24-31 percent of their subscriber base on 4G, there is no immediate requirement for Bharti and Vodafone Idea to chase 5G, CLSA said.

At TRAI’s recommended reserve price of Rs 4.9 billion / MHz, operators will have to pay $7 billion for 100MHz spectrum, nearly 4x of that in Korea.

It will be negative for India operators to spend over $7 billion on a project offering limited returns. Since 4G penetration for Airtel and Vodafone Idea stand at 25-30 percent of subscriber base, they can augment their Capex on 4G network. Plus, there are limited use cases of 5G and a nascent 5G ecosystem that will limit the growth of India in 5G market. 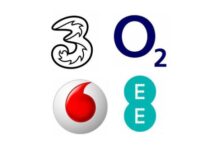