The Adani Group has applied for participating in the upcoming 5G spectrum auction that will start on July 26. 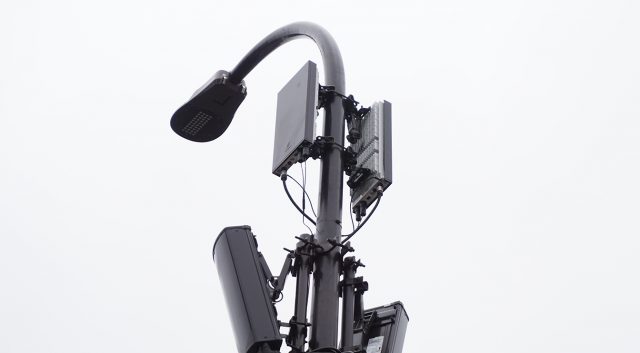 Friday was the last day for companies to submit in their applications for participating in the spectrum auctions.

India’s three telecom operators – Reliance Jio, Bharti Airtel and Vodafone Idea – have submitted their applications. There were analysts reports saying the existing telecoms will not be spending huge amounts to buy 5G spectrum due to rough market conditions and high spectrum price.

Adani Group may use the airwaves to set up a private captive network for its own data usage or running a mobile operator business.

India has allowed enterprises like Adani to build their captive data networks by either taking spectrum on lease from the telecom operators or giving them a turnkey contract to build the same.