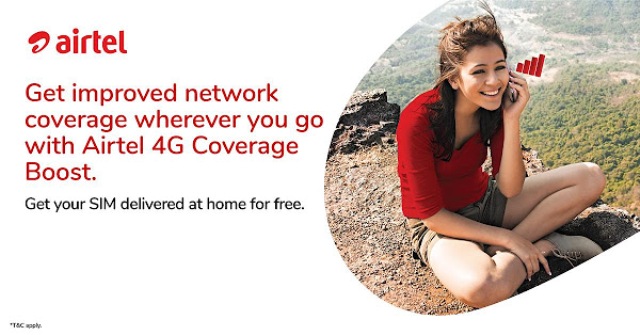 Airtel conducted the Open RAN based 5G validation in Chandigarh and Mohali, over the 3500 MHz band test spectrum allotted to Airtel by the Department of Telecom, Government of India. Speeds of over 1 Gbps were validated with the equipment deployed and configured in Non-Standalone (NSA) mode and using commercially available 5G mobile devices.

Randeep Sekhon, CTO of Bharti Airtel said: “This is a major milestone for the Open RAN ecosystem in India, and yet another validation of the growing readiness of 5G networks based on open architecture.”

Airtel, a Board member of O-RAN Alliance, was the first mobile network operator in India to commercially deploy an open virtual RAN solution based on disaggregated and open architecture defined by the O-RAN Alliance.