America Movil has revealed that the telecom operator’s capital expenditures reached 152 billion pesos or $7.9 billion in 2018 and will increase the Capex to $8.5 billion in 2019. 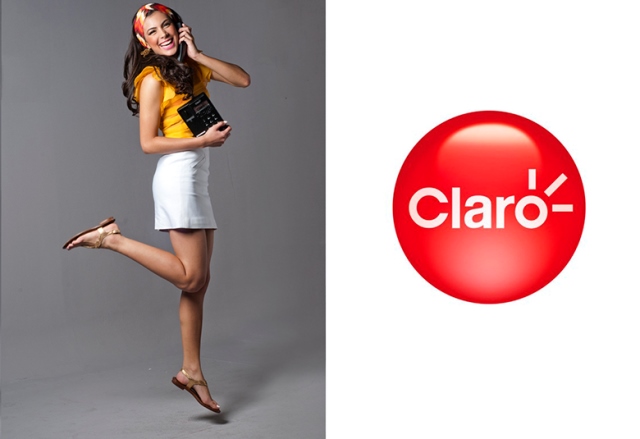 America Movil, a telecom operator with strong focus in Latin America with 275.79 million wireless customers, did not disclose more details about the investment program in 2018 and future plans for 2019.

Capital expenditures will rise to $8.5 billion this year from $7.82 billion in 2018. The main focus of America Movil will be in making additional investment to expand fiber, boosting wireless coverage and information technology.

America Movil is investing in fiber networks for the backbone, photonics and in more cell towers. “We don’t see disrupt Capex in 2020 with the introduction of 5G. Capex is going to be more or less the same as it has been in the last years,” Daniel Hajj said.

Claro will start trialling a 5G network in Puerto Rico using the 28GHz band in the second quarter of 2019.

Ericsson has partnered with America Movil to offer 5G services in Mexico as it looks to connect people to devices such as autonomous cars.

A1 Telekom Austria in June 2018 conducted a live 5G trial in association with Nokia, a leading telecom equipment maker from Finland.

America Movil’s Telcel brand in Mexico benefitted from mobile number portability as Telcel remains the leader in coverage, quality and technology. Telcel has launched its 4.5G network — the only 4.5G Network in the country – covering 74 cities in 2018.

Earlier, CEO Daniel Hajj said Mexico’s largest telecoms firm will roll out a faster 4.5G network in 76 cities across the country by the end of 2018.

America Movil’s Claro brand in countries such as Argentina, Paraguay and Uruguay made investment in the rollout of 4G -LTE networks to offer the best coverage, quality and speed. The company has been investing heavily on the deployment of fiber to provide convergent solutions.

America Movil’s Claro brand in Brazil attracted high value customers with top convergent solutions running on the fastest network in Brazil. Claro has 4G and 4.5G coverage in the country.

Billionaire Carlos Slim-promoted America Movil has been barred from offering cable television in Mexico since he created Telmex from the privatization of Mexico’s state-run telecommunications company in the early 1990s.

In December, Mexico’s telecom regulator IFT said an America Movil subsidiary had applied for a license to offer pay television in the country.