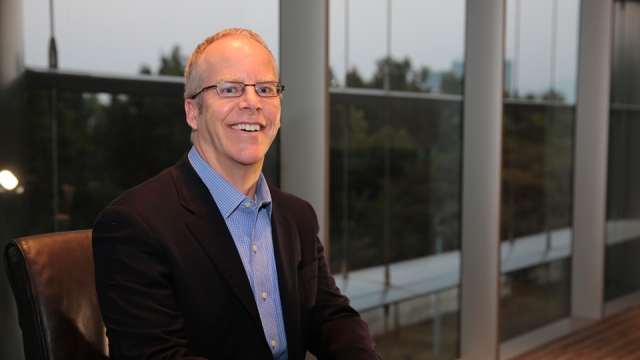 Ericsson Radio System products and solutions will be rolled out as Bell Canada expands its 5G coverage – including an expected boost following the auction 3.5 GHz spectrum by the Canadian government later in 2020.

The 5G deal builds on a longstanding partnership between the companies, which includes 4G LTE network provision.

Mirko Bibic, president and CEO of Bell Canada, says: “Bell’s 5G strategy supports our goal to advance how Canadians connect with each other and the world.”