Indian telecom operator BSNL signed an agreement with Ciena to assist the company during the 5G trials. 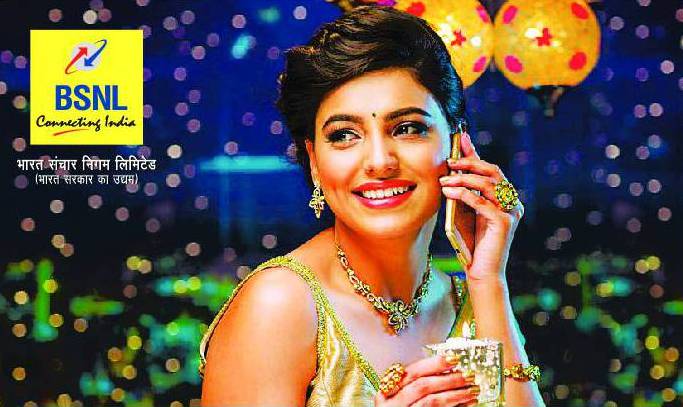 BSNL aims to conduct field trials to roll out 5G by 2020.

Anupam Shrivastava, chairman and managing director of BSNL, said: “We expect that these trials will show the benefit of 5G which promises to deliver speeds of up to 20 gigabits per second, as much as 30 times faster than 4G.”