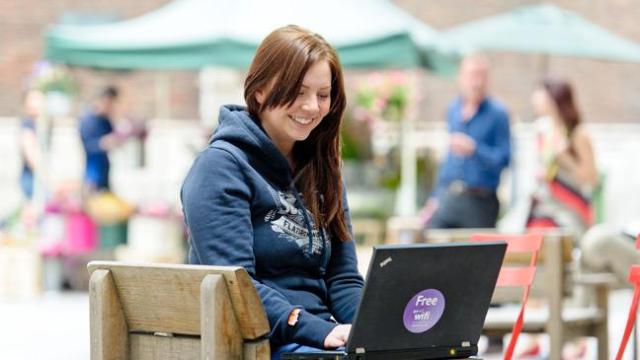 The increase in Capex was primarily due to investment in spectrum of £496 million, and increased FTTP and mobile network investment.

BT’s FTTP base increased by 85k quarter on quarter to 945k. BT said 5G ready base now stands at over 5.2 million helped by the new Apple iPhone 13 and Samsung launches.

In August, RootMetrics named EE’s 5G network as delivering the best experience of any operator. This built upon EE’s mobile network being confirmed as the UK’s best for the eighth year running in July.

BT said delivery of transformation efficiencies supports a reduction in Capex. These efficiencies include lower expected average FTTP build costs of £250 to £350 per premises passed (down from the previous estimate of £300 to £400). As a result, BT now expects peak capex of £4.8 billion from FY23, down from £5 billion previously.

Looking forward, after the peak of FTTP rollout from December 2026, BT expects a reduction in Capex of at least £1 billion resulting in a corresponding increase in normalised free cash flow. Beyond this, by the end of the decade, BT expects a further c.£500 million uplift to normalised free cash flow resulting from lower operating costs as it moves towards an all-fibre, all-IP network.

“Looking out, as we pass the peak of our fibre build and move towards an all-fibre, all-IP network, we expect a reduction in capex of at least £1 billion and lower operating costs of £500 million,” BT CEO Philip Jansen said.

BT reported revenue £10.305 billion, down 3 percent; driven by revenue decline in Enterprise and Global, flat in Consumer, partially offset by growth in Openreach. 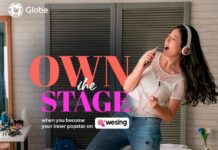