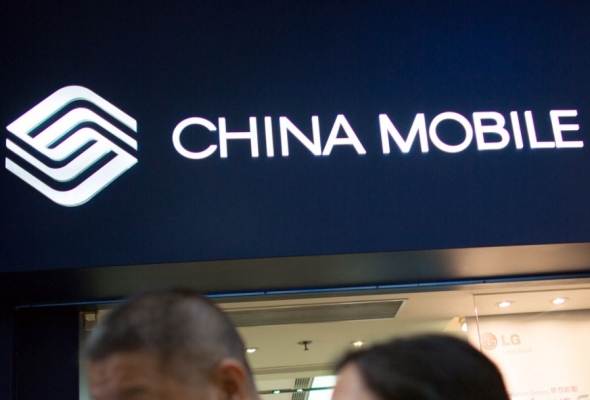 At MWC Shanghai, China Mobile announced its target of launching commercial 5G services in 50 cities by the end of the year.

The telecom giant also announced it has set up $4.4 billion industry fund, as it detailed its strategy for the new network technology.

China Mobile will build 50,000 5G base stations in the country before the end of 2019 to support its ambitious rollout plan, officials revealed in a media conference.

In addition to the network investment, China Mobile will also set up CNY3 billion on developing 5G content including high definition videos and games. 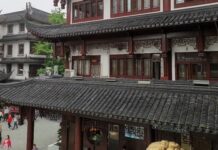