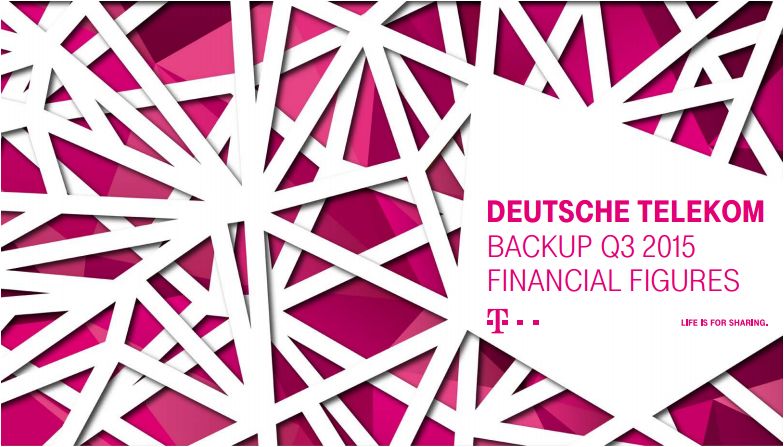 Deutsche Telekom will launch NarrowBand-IoT (NB-IoT) in Germany in the second quarter of 2017 – as part of expanding the cost-effective technology across Europe.

Deutsche Telekom plans to extend the existing NB-IoT coverage to more cities in other European markets, including Austria, Croatia, Greece, Hungary, Poland and Slovakia in 2017.

“As the first company to push NarrowBand-IoT across Europe, we are proud to provide further evidence of Deutsche Telekom’s technology leadership,” says Claudia Nemat, Board Member for Technology and Innovation at Deutsche Telekom.

Deutsche Telekom is in the process of upgrading its cellular base stations across Europe to support NarrowBand-IoT using the 900MHz and 800MHz frequency. The technology has achieved the promised 20dB improvement in coverage.

The Germany-based Ista, an energy service provider with more than 15 million connected devices in houses in Europe, will use Deutsche Telekom’s NB-IoT network to focus on the intelligent recording, visualization and billing of energy consumption.

U.S. air carriers warn on use of C-Band spectrum for 5G 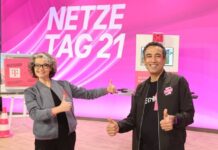 Migration of 3G-powered IoT devices to 4G in US