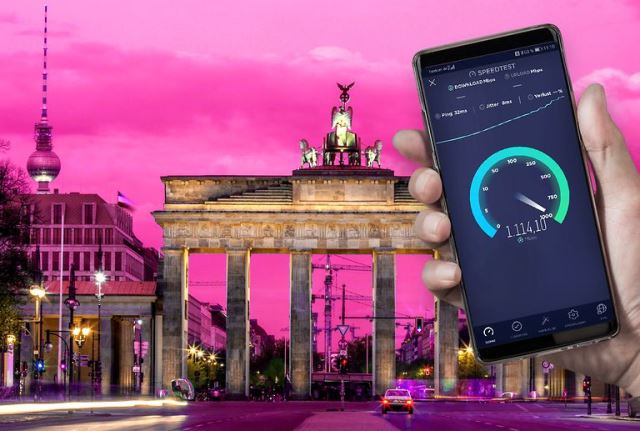 Deutsche Telekom’s 5G coverage map shows its telecom engineers have already set up 129 5G antennae across the country transmitting 5G broadband at speed of gigabit per second and more in select locations.

The German market leader paid 2.2 billion euros or $2.5 billion for 5G spectrum at a recent auction and the regulator has just unlocked access to the 3.6 Gigahertz band that will power its initial 5G offering.

Deutsche Telekom said is expanding its 5G network clusters in five major cities. The mobile operator will add Hamburg and Leipzig to its 5G network coverage by the end of 2019.

“We are bringing 5G to city streets in line with our customers’ needs,” said Walter Goldenits, chief technology officer at Telekom Deutschland.

Deutsche Telekom has 24 antennae serving Bonn while the IFA trade show takes place. The focus at the beginning is on one commercial district along with leisure use in the evenings and at weekends.

Deutsche Telekom aims to double the number of antennae in Bonn, bringing the total to more than 40 by the end of the year. The 5G network in Darmstadt has 18 antennae.

Deutsche Telekom is establishing the 5G antennae in addition to its ongoing LTE rollout. There are plans to set up approximately 4,000 new LTE mobile base stations in 2019 and 2020, half of which will be located in rural areas. Deutsche Telekom aims to extend LTE coverage to 98 percent of the population by the end of the year.