EE announced it has switched on 5G in 21 new towns and cities across the UK, expanding 5G mobile network coverage to 71 locations. 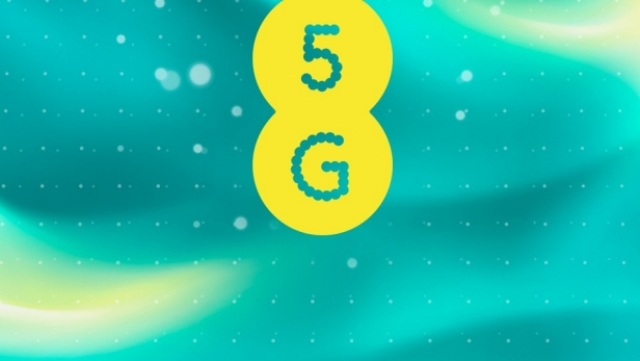 EE, a part of BT, did not reveal the response from 5G smartphone users. BT is yet to reveal any improvement in ARPU following the launch of 5G mobile services in May 2019. EE is also silent about the number of 5G customers on its network.

BT last month said its 5G internet is available in 50 towns and cities across the UK.

TESCO Mobile in March said it has fired up its 5G network in 24 towns and cities across the UK.

Marc Allera, CEO of BT’s consumer division, said: “We have 5G coverage in more places than any other operator, and remain focused on connecting even more towns and cities in 2020 and beyond to keep our customers connected in the busiest places.”

Meanwhile, 37 percent of mobile operators say they will begin deploying 5G standalone (SA) within the next two years, according to a survey of 41 mobile operators released today by Enea. The survey reveals how operators are addressing 5G architecture, edge deployment, and a network data layer.

The survey shows that 27 percent of operators will deploy 5G SA within 12-18 months with a further 10 percent within 24 months.