The Federal Communications Commission (FCC) has granted 4,041 licenses for wireless services in the 3.45 GHz band to winning bidders in Auction 110, which closed in January. 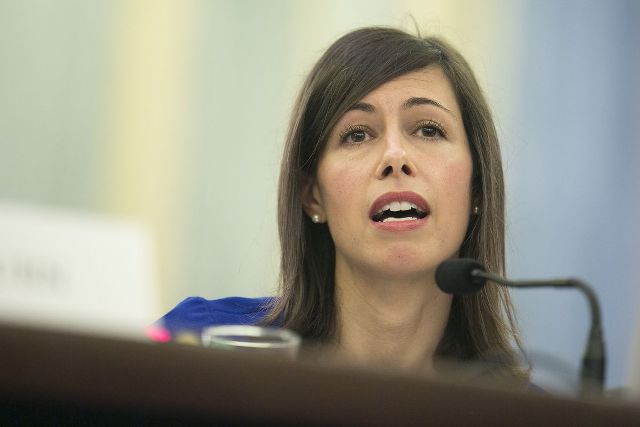 “The licenses we are granting today represent a wider variety of providers, including small businesses and rural carriers, who will help deliver on the promise of 5G to every corner of the country,” said FCC Chairwoman Jessica Rosenworcel.

“Building on the success of this auction, we are hard at work preparing for the 2.5 GHz auction starting in July.  Our continued focus on making mid-band spectrum available illustrates our commitment to the broad availability of 5G in the United States.” 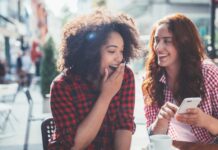