The Federal Communications Commission said it is beginning its first auction of licenses for prime, mid-band spectrum suitable for 5G.

The spectrum auction called Auction 105 will offer county-based Priority Access Licenses in the 3550-3650 MHz band. This is a critical step in freeing up spectrum for the commercial marketplace — a core part of the FCC’s 5G FAST Plan, said FCC Chairman Ajit Pai.

This auction will offer seven Priority Access Licenses (PALs) in each county-based license area, for a total of 22,631 PALs nationwide — the largest number of flexible-use spectrum licenses ever made available for bidding in a single auction. Each PAL will consist of a 10-megahertz unpaired channel in the 3.55-3.65 GHz band. 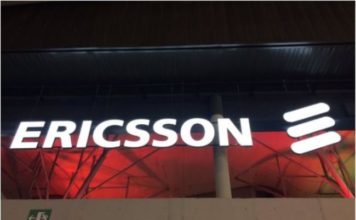 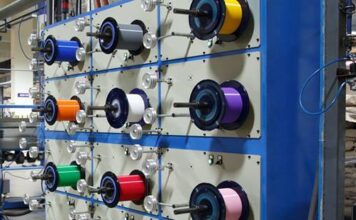