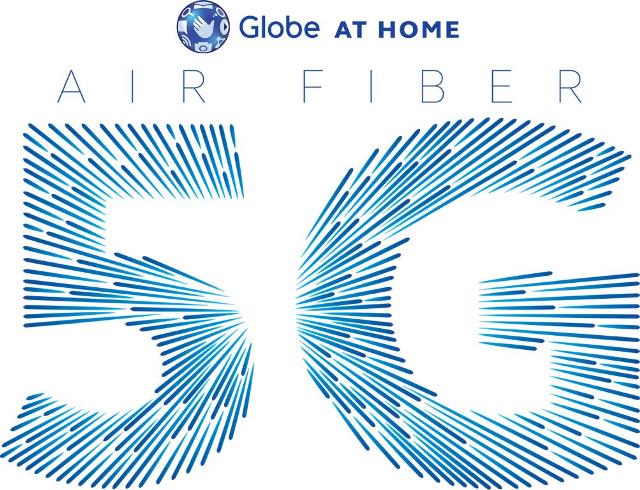 Globe Telecom CEO Ernest Cu revealed that the Globe At Home Air Fiber 5G will enable the company to connect more Filipinos at home given the external challenges of rolling out fiber optic cables in the country.

Globe Telecom, a Singtel group company, said Globe At Home Air Fiber 5G post-paid plans offer fiber-like speeds up to 100Mbps and data packages of up to 2 terabytes — in select areas in Pasig, Cavite and Bulacan.

Globe Telecom aims to connect two million homes by 2020. “Prior to Air Fiber 5G, we have aggressively utilized fixed wireless solutions to connect more homes and businesses to the internet over airwaves,” Ernest Cu said.

The strategy of Globe Telecom resulted in 55 percent increase in home broadband subscriber base to touch 1.7 million in the first three months of 2019 from 1.1 million in the same period in 2016.

Globe At Home Air Fiber 5G makes use of fixed location wireless radios instead of fiber optic cables which enables the company to go over the circuitous approval process of deploying a fiber optic cable.

Globe Telecom would use Huawei’s equipment like radios and modems to deliver 5G quality broadband internet. Huawei and Finland’s Nokia were Globe’s equipment providers for its 4G service.

The Philippines is ranked 107th among 178 countries in terms of fixed broadband speed at 19.55 Mbps versus the global average of 59.6 Mbps. Among 140 countries, it ranks 107th in terms of mobile internet speed at 15.10 Mbps, nearly half of the 27.22 Mbps global average.

Globe reveals how modernization resulted in improvement in experience 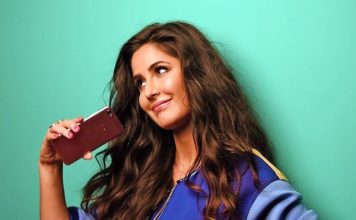