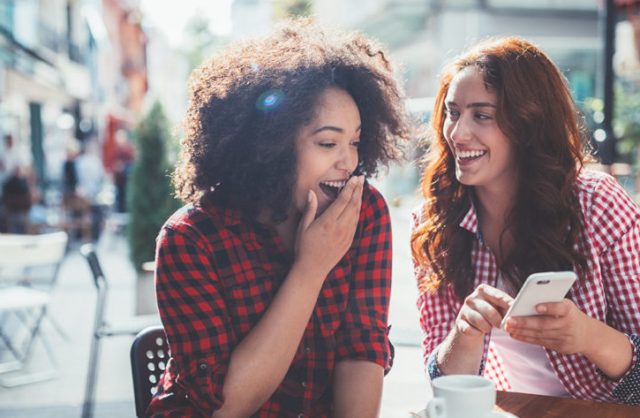 The bid value — in four rounds of bidding on the first day – crossed the previous record of Rs 1.09-lakh crore during the 2015 spectrum auction.

The government is aiming to sell 72 GHz (gigahertz) of spectrum worth at least Rs 4.3-lakh crore during the auction.

“By now four rounds have been completed and revenue expected from this is Rs 1.45-lakh crore. This is a record revenue collection. The previous record was Rs 1.09-lakh crore. This is an encouraging response and the response for 5G shows that the industry has turned from its difficult time caused by litigations and other things,” Ashwini Vaishnaw, Minister of Communications and Information Technology, told reporters.

Mukesh Ambani’s Reliance Jio, Sunil Mittal-led Bharti Airtel, Vodafone Idea and a unit of Gautam Adani’s flagship Adani Enterprises are in the race for 5G spectrum that offers speeds about 10 times that of 4G, lag-free connectivity, and enable billions of connected devices share data in real-time.

“All the four participants participated in the auction. Allocation of the spectrum will start in record time and the target is to complete the entire process before August 14. Start of the services will be immediately after that and we should see commercial 5G services by September-October,” Ashwini Vaishnaw said.

The 700 MHz, which did not see any bidding in the auctions in 2016 and 2021, saw active participation this time and, according to sources, there was a bidding of around 40 percent of the total spectrum on sale on the first day.

The auction will continue on Wednesday.

Ashwini Vaishnaw said it could be an end of an era for the Chinese equipment players like Huawei and ZTE as there is no fresh tender of equipment to the Chinese vendors because of the security reasons.

“The first day of spectrum auction is in line with the expectations, particularly for 3300 MHz and 26 GHz bands. It highlights that coveted 5G spectrum is much in demand. Bidding in the 700 MHz band was surprising considering the spectrum price. It is reflective of the need to provide pan-India coverage for 5G, especially in the rural areas,” said Prashant Singhal, EY Global TMT (Technology, Media and Telecom) Emerging Markets Leader.

“After round 4 yesterday, bids have been placed for 40 percent of the spectrum available which is in line with the expectations. Apart from the mid band (3300 Mhz) and the mm wave (26Ghz) required for 5G roll-out, the 700 Mhz has been sought after to catapult the rural broadband penetration,” Peeyush Vaish, Partner and Telecom Sector Leader, Deloitte India, said.

“Operators have also exercised caution in bidding for the other sub 1 Ghz spectrum bands apart from some bids in the coveted 900 Mhz band in Assam and J&K. 5G monetization will unfurl over time and hence, operators are preferring to stay away from blocking funds on larger blocks of spectrum at this stage.”

There is no excess demand in any of the bands. The auction is likely to witness higher than market estimates, Prashant Singhal said.