The India government has decided to de-license a set of spectrum in the 5 GHz band for providing WiFi and partially 5G services, PTI reported. 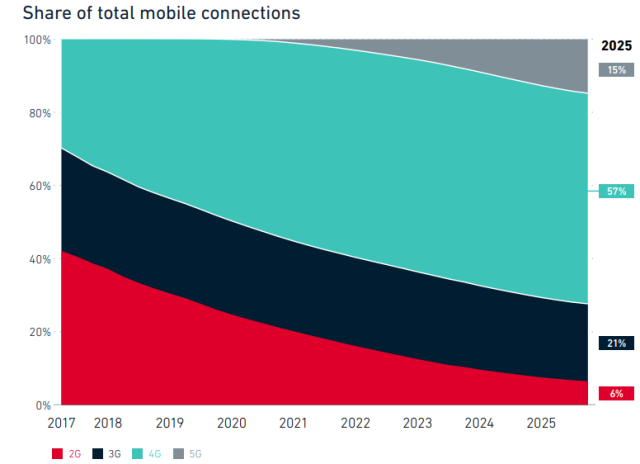 “No licence shall be required under indoor and outdoor environment to establish, maintain, work, possess or deal in any wireless equipment for the purpose of low power wireless access systems, including radio local area networks operating in the frequency band 5150-5250 MHz; 5250-5350 MHz; 5470-5725 MHz; and 5725-5875 MHz,” the government notification said.

The move is seen to push setting up of WiFi services in India and facilitate development of 5G ecosystem.

The Gazette notification by the Department of Telecommunications (DoT) to delicense 605 MHz of the 5GHz band will help in removing one of the major barriers cited for creation of hotspots, Broadband India Forum (BIF) said.

Based on the global benchmark average of 1 Public Wi-Fi hotspot for every 150 persons, India should have approx. 8 million hotspots.

The total number of hotspots in India as per TRAI report is only 31,500. The National Digital Communications Policy (NDCP) 2018 has targeted creation of 5 million Wi-Fi hotspots by 2020 and 10 million by 2022.

“The frequency range 5.1-5.3 GHz and 5.7-5.8 GHz is used for WiFi services all over the world. It is a highly appreciable move from government to de-licence these bands. The frequency range between 5.3-5.7 GHz can be used for 5G services,’ SN Gupta, secretary general, APT foundation of India under International Telecommunication Union said.

The 5 GHz spectrum frequency can be used for short range communications like for coverage within an apartment or shopping centres.

Freeing of spectrum 5 Ghz range will also facilitate indoor communications services and reduce load on telecom networks. India government is also planning to start field trials of 5G services to develop its ecosystem in the country.

In the notification, the government has clarified the power of device or equipment that should be used for accessing the free spectrum. Devices that use wideband digital modulation techniques and provide high data rate in mobile and fixed communications for individuals, businesses and institutions can be used in the de-licensed spectrum range.