The Telecom Regulatory Authority of India (TRAI) on Monday suggested reducing the reserve price for spectrum auction, including the 5G airwaves, by 35-40 percent compared to the base price in the last round of auction. 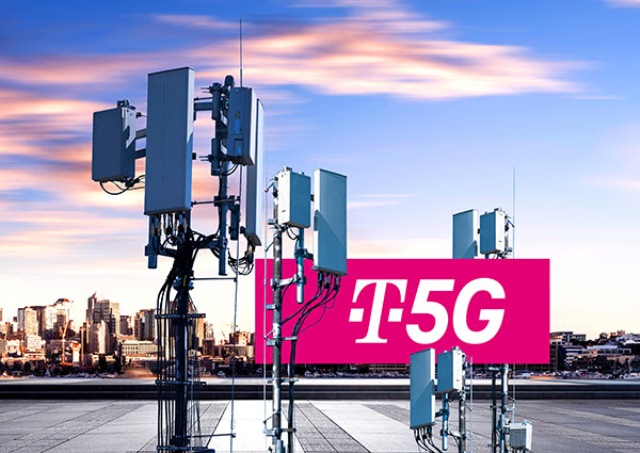 “For the long-term growth and sustainability of the telecom sector, infusing liquidity and encouraging investment, telecom service providers should be allowed easy payment options, including part payment with flexibility of moratorium,” the regulator said.

The base price for the 700 MHz band works out to be Rs 3,927 crore per MHz, which is 40 percent lower than earlier. TRAI has reduced the base price because this frequency band is crucial for the 5G roll-out. India could not sell the 700 MHz spectrum two previous attempts due to the high base price as there was no demand from telecoms.

The all-India reserve price will be up to Rs 317 crore per MHz, which is over 35 percent lower than the Rs 492 crore/MHz suggested by the regulator last time for the other 5G frequency band of 3300-3670 MHz.

India government generated Rs 77,815 crore by sale of an aggregate 855.60 MHz of spectrum last year (in March) even though spectrum worth Rs 3.92-lakh crore was available for sale. The sale did not meet expectation as compared to the auctions in 2014 and 2016 where the proportion of sold spectrum was over 80 percent and 40 percent, respectively.

The other decision includes allowing non-telecom enterprises to obtain the spectrum and establish their own isolated captive wireless private network. If this recommendation is implemented, enterprises can circumvent operators in order to set up their own networks.

TRAI has also decided to reduce obligations of telecom operators in the case of 5G network coverage.