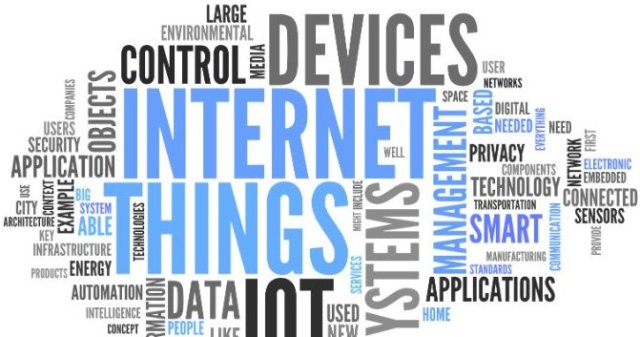 The Internet of Things (IoT) will be a dominant factor to drive internet growth in the country with 75 percent of respondents vouching for it, a new survey by Mahindra Comviva said on Friday.

35 percent believe IoT to be the prevailing digital service to generate incremental revenue rises for operators in developed markets — ahead of enterprise cloud, mobile financial services (MFS) and infotainment and enterprise mobility.

When it comes to operator challenges, 35 percent of respondents are most concerned about future capital expenditure (capex) and operational expenditure (Opex) related issues. Customer retention was cited as the second major concern by 31 per cent of respondents ahead of spectrum availability, issues related to backhaul and fronthaul networks and network availability.

36 percent believe that the financial institutions like Visa and MasterCard will dominate mobile payment ecosystem ahead of social platforms like WeChat, BBM Money and Facebook Messenger.

60 percent of operators believe mobile wallets to replace physical wallets in next 3-10 years and to generate revenue from mobile financial services (MFS), around 51 percent of respondents consider international money transfer as the greatest opportunity.

Talking about 5G, the report said although 5G standards are yet to be defined, 5G network is expected to act as a catalyst for a wide range of services, both on the enterprise and consumer side.

With many elements to 5G, 32 percent of respondents put IoT as the dominant reason why 5G will be the game changer the business of tomorrows. For 28 per cent of respondents; 5G will help new technologies to emerge with a major growth in smarter cities deployment and healthcare applications.

Twenty five percent of respondents said 5G will connect billions of devices to the network.

In terms of content usage, 39 percent stated Entertainment (including games and music, along with video) as the most popular segment of content consumed on their networks followed by the use of social media and chat applications with 35 percent and 11 percent respectively.

Fifty three percent of the respondents pointed out affordability as the major hurdle in broadband adoption followed by lack of awareness, lack of relevant content and a absence of access to digital mediums.