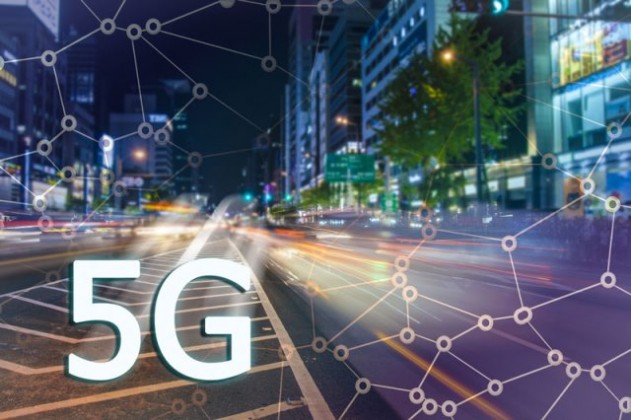 The spectrum auction that fetched more than twice the target for the government ended on the 14th day and the bids focused on 3.7-gigahertz airwaves, according to a statement by Economic Development Ministry. That piece of spectrum alone attracted about 4.35 billion euros.

The prices broke records on a per-user and per-megahertz basis for 3.7 GHz spectrum. South Korea had the previous record, Bloomberg reports.

Telecom Italia, Vodafone, Iliad and CK Hutchison Holdings’ Italian unit Wind Tre — have spent two weeks outbidding each other in an auction where key bands of spectrum was relatively limited.

TIM said it spent more on spectra and won more bandwidth than its competitors as it looks to gain an edge in rolling out new digital services and networks, Reuters reports.

Vodafone Italy said it will immediately use the 3700 MHz spectrum to enhance coverage, improve capacity, and for the rapid development of 5G services.

Vodafone Italy will use the 700 MHz spectrum, when it is available from 2022, to deploy enhanced 5G services, providing nationwide coverage at very high speed and very low latency for next-generation applications including IoT, virtual and augmented reality, connected vehicles and robotics.

Vodafone will also use the 26 GHz spectrum to deliver high capacity services in densely populated locations such as city centres, sports stadiums or industrial plants.

“Auctions should be designed to balance fiscal requirements with the need for investment to enable economic development. European governments should avoid artificial auction constructs which fail to strike a healthy balance for the industry,” Vodafone Group CEO Nick Read said.

Analysts are warning that the 5G networks are designed to be denser and more equipment-heavy than current technology. The Italian telecom industry may not have much extra cash to spend on antennas and radio systems. GSMA sees little growth in mobile revenue in most European countries over the next seven years.

Telecom equipment makers such as Ericsson, Nokia, Huawei, Samsung and ZTE will be eagerly looking for 5G network deals in Italy.