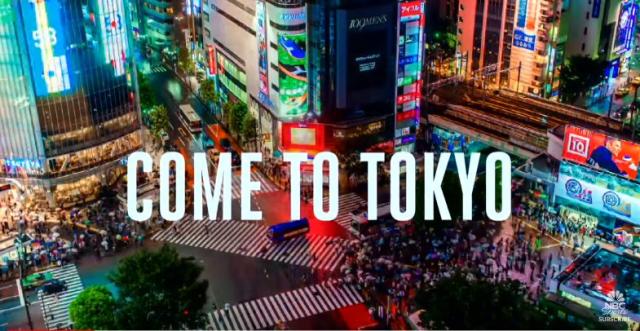 SoftBank is two years ahead of schedule in building 5G wireless network.

The Japanese carrier plans to launch commercial 5G service next March and reach 60 percent of coverage by early 2023.

Softbank’s earlier plan was to install 11,210 base stations across Japan, covering more than 60 percent of the country, by the end of the fiscal year through March 2025.

SoftBank will use base stations from Ericsson and Nokia.
SoftBank’s move is the latest development in Japan’s rollout of ultrafast, high-capacity 5G networks, the next battleground for telecom companies, especially with the upcoming events like Olympics 2020.

NTT Docomo and KDDI, the top rivals of SoftBank, are also ahead of the installation timeline, from early 2025.

Meanwhile, the ongoing trade war between South Korea and Japan has emerged as a stumbling block in the country’s race to 5G. The conflict between the two is likely to affect the device supplies from South Korean companies like Samsung and LG.

At present, S10 5G and LG V50 ThinQ 5G are the only 5G phones available globally. Japan is unlikely to turn to the Chinese options like Huawei due to U.S. security concerns.

Earlier this year, SoftBank and KDDI had delayed the sale of new handsets from Huawei, citing consumer safety concerns and uncertainty over Google’s Android support.