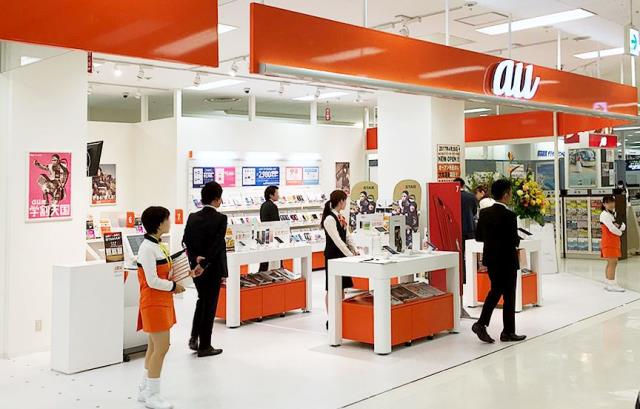 This is the first commercial deployment using 5G SA with Open RAN and vRAN.

KDDI had Capex of 70.5 billion yen during the third quarter of the fiscal year ending March 2022.

Virtualization and O-RAN technology replaces dedicated hardware with software elements that can run on commercial off-the-shelf (COTS) servers. This brings flexibility and agility to KDDI’s network, allowing the operator to offer enhanced mobile services to its users. This architecture will deliver reliability, while accelerating deployment of Open RAN throughout Japan, including in rural areas.

KDDI, along with Samsung and Fujitsu, will deploy this Open RAN in some parts of Japan and continue its deployment and development, embracing openness and virtualization in KDDI’s commercial network.

“Together with Samsung and Fujitsu, we developed and turned on the world’s first commercial 5G SA Open RAN site powered by vRAN,” Kazuyuki Yoshimura, Chief Technology Officer, KDDI, said in a news statement.

“Samsung stands out for its leadership in 5G vRAN and Open RAN with wide-scale commercial deployment experiences across the globe. While KDDI and Samsung are at the forefront of network innovation, we look forward to expanding our collaboration towards 5G SA, to bring compelling 5G services to users,” Woojune Kim, Executive Vice President, Head of Global Sales & Marketing, Networks Business at Samsung Electronics, said.