KT CFO Kyung-Keun Yoon has revealed that its mobile ARPU has improved as the telecom operator added 420,000 5G subscribers in three months since its launch in April. 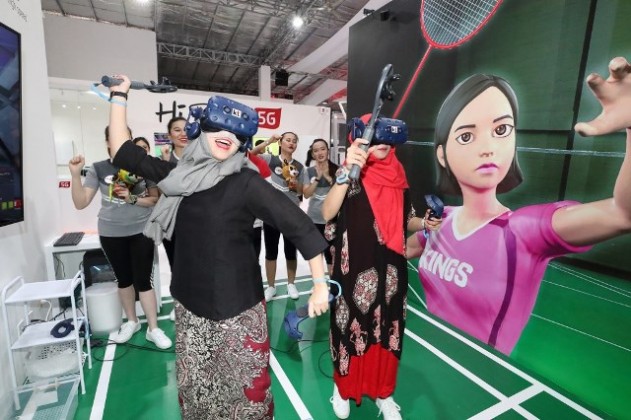 KT’s wireless service revenue rose 1.1 percent and mobile ARPU grew 0.8 percent quarter on quarter during the second quarter of 2019, rebounding since Q2 of 2018.

KT’s telecom network engineers activated 45,339 5G BSTs till July as part of the strategy to expand 5G service coverage across the nation. Samsung is the 5G network supplier for the roll out of 5G network.

KT earlier said it will be spending KRW 3.3 trillion towards Capex this year. KT has already spent around 40 percent of Capex in the first half of 2019. Total Capex spend up to Q2 was KRW 1,354.1 billion.

KT may increase Capex depending on the 5G coverage targets and competition from SK Telecom.

KT was first in the world to launch a blockchain development platform — KT GiGA Chain — applying blockchain to a commercial network. There will be application of blockchain in the 5G hyper-connected era.