Malaysian state agency Digital Nasional Berhad (DNB) said it will offer free wholesale 5G services to mobile carriers during an initial rollout set to begin next week, amid concerns from operators over its pricing plans. 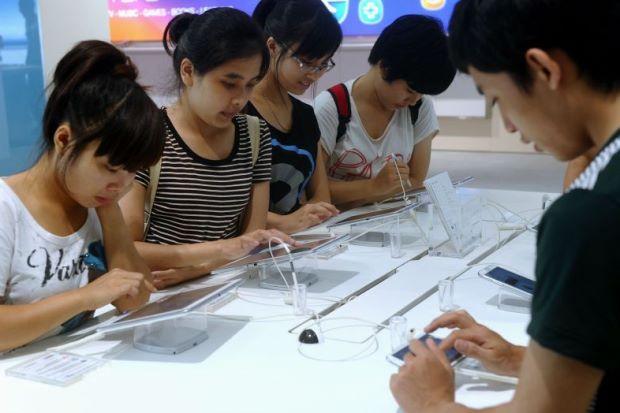 DNB, a government agency tasked with building and managing the entire 5G network, has yet to sign long-term deals with any mobile operator, with telecoms firms raising concerns over transparency and pricing issues, Reuters reported last month.

“The target now is to have a live network, covering… a total of 500 sites by the end of December, with at least some operators on board to provide a 5G network to end-users,” DNB Chief Technology Officer Ken Tan said recently.

Carriers, which had already invested in infrastructure upgrades to support 5G services, are concerned the 5G network plan would result in a nationalised monopoly, hurting their business and limiting their access to future technology

Telekom Malaysia on Saturday became the first operator to sign up for 5G trials with DNB. Axiata Group, DiGi.com and Maxis are the main operators in Malaysia.

DNB in a statement said 5G services will be commercially available from Dec. 15 in three central areas, including parts of the capital Kuala Lumpur.

The agency said it would provide free 5G services to all operators integrated into its network between now and March 31, as it seeks to finalise its wholesale agreements with carriers. DNB has said it hopes to sign long-term contracts in early 2022.

A “reference access offer” – a public document that will cover the details of the DNB’s 5G wholesale model, including pricing and service commitments – will be approved by Malaysia’s communications regulator soon following extensive feedback from the industry, DNB said.

Operators that sign up to its wholesale plan before March 31 will receive further free access to all additional 5G capacity during the initial period of operation.

It also reiterated that its 5G pricing plan would be cheaper for mobile carriers than the cost they have incurred for 4G.

Telecoms have said under the proposed pricing plan, they could end up paying more than they would have if they introduced 5G on their own, as the plan did not take into account additional requirements related to issues such as traffic volume and contingency costs.

DNB Chief Operating Officer Dushyan Vaithiyanathan earlier said the plan would likely cost only around 16.5 billion ringgit, around half the 30-35 billion ringgit carriers would have needed to spend to build the 5G network themselves.